October 06, 2022
Home Technology What Can a Video Production Company Do For You? 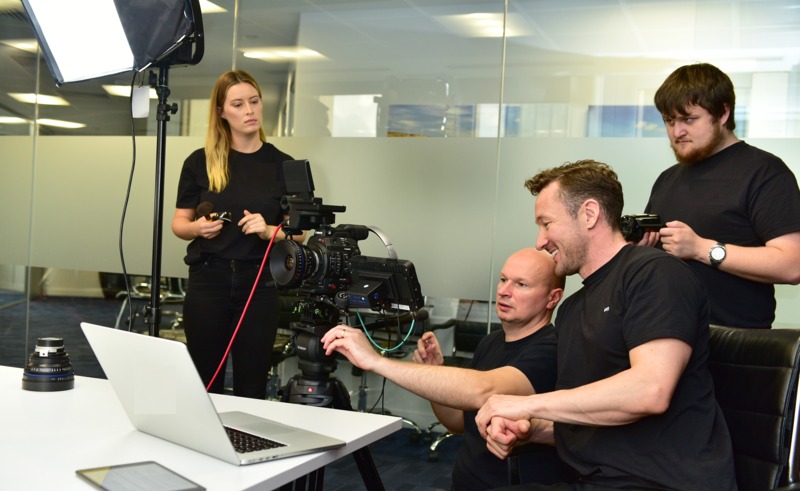 Video production companies are often the best choice when hiring employees to complete project-based work such as web videos, video blogs, and customer testimonials. Hiring a video production company allows for greater cost control over a project’s complete execution, and can help complete projects on time and on budget. Hiring a production company instead of trying to coordinate a staff of freelance performers, writers, and other staff helps to cut down on potential conflicts of interest. When hiring video production companies, it is wise to ask the company about their package and services in detail, and make sure they can provide a complete range of services. When considering services, it is important to know what level of assistance a company is willing to provide in terms of promotion, marketing, and managing talent and sound.

How to Choose and Install a Keypad Door Handle

If you’re looking for an easy way to add extra security to your home, look no furthe…